Director of the Center for
Advanced Functional Nanorobots

Martin Pumera is the Director of the Center for the Advanced Functional Nanorobots and a Distinguished Professor of Chemistry at the University of Chemistry and Technology, Prague, and Chief Investigator of Future Energy & Innovation Lab at CEITEC, Brno, Czech Republic. He received his Ph.D. at Charles University, Czech Republic, in 2001. After two postdoctoral stays (in the United States and Spain), he became a tenured group leader at the National Institute for Materials Science, Japan, in 2006. In 2010 Martin joined Nanyang Technological University, Singapore, where he worked as a tenured associate professor for almost a decade. Prof. Pumera has broad interests in nanomaterials and microsystems, in the specific areas of electrochemistry and synthetic chemistry of 2D nanomaterials, nanotoxicity, micro and nanomachines, and 3D printing. Martin is “2017, 2018 and 2019 Highly Cited Researcher” by Clarivate Analytics (as the only chemist in the Czech Republic). He published over 680 papers which received more than 30,000 citations. Martin's h-index is 91. Martin has supervised over 30 PhD students, 8 Master students and over 50 BSc students. Total funding Martin received as PI is over 18 M EURO (current active funding 14.8 M EURO). Prof. Pumera is Editor-in-Chief of Appl. Mater. Today (IF 8.01) and member of Editorial Boards of ACS Nano, Small, Chem Eur J, Electrochem Commun, ChemElectroChem, Electroanalysis and other journals. 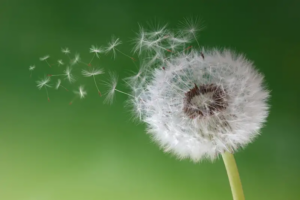 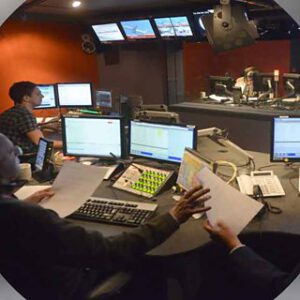 Our nanorobots made it to BBCWorld 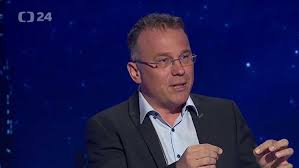 Martin Pumera on Nobel Prizes: Lithium batteries have brought a change in the ways of communication 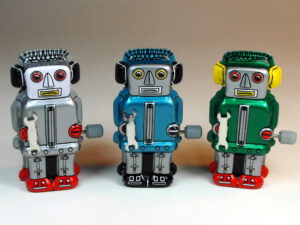 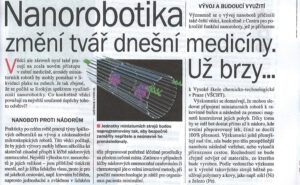 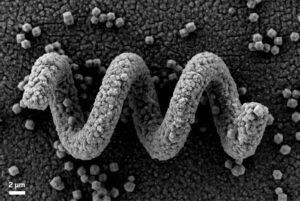 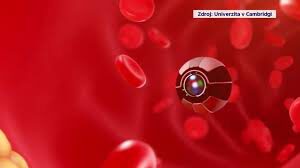 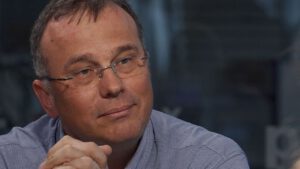 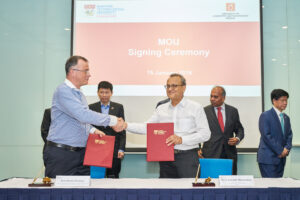 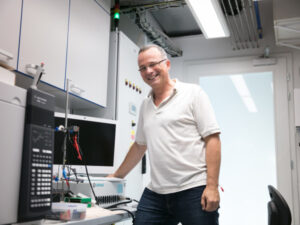 Rohaizad's paper is featured in an article in Materials Today magazine.

Some good news in this maelstrom of bad news on closed borders: See article in @newscientist on Microrobots made from pollen help remove toxic mercury from wastewater [and deliver drugs].

Successful month for the members of Nanorobots Center. Congrats to Michaela for getting prestigious Fulbright Visiting Researcher Fellowship to Harvard Medical School in Boston. We are very proud of her!

Congrats to Dr. Zhou in Nanorobots Center for getting prestigious MSCActions MarieCurie Fellowship to our Center. We are proud of her. We had 33% success rate this year (globally it is ~9%) with MSCActions to Nanorobots VSCHT this year. Please apply for next round with us!

Martin defended his highly cited researcher in chemistry status for 2019.

Our nanorobots made it to BBCWorld

Martin is getting interviewed in BBCWorld broadcast about our uranium collecting nanorobots.

These microbots clean up radioactive waste

Martin Pumera on Nobel Prizes: Lithium batteries have brought a change in the ways of communication

Amongst the virtual-reality startups, we shared our take on how future micro/machines can change our lives.

The role of the rector of UCT

Martin was asked about the role of the rector of UCT together with Mikuláš Bek, former rector of Masaryk University.

Martin gives his opinion on the future of Nanorobots as a part of an article highlighting the recent push of nanobots towards medicinal use.

See the article at TOP UNIVERSITIES. Very proud to have my Nanorobots Center in Prague!

That is the title of an article featuring our work on Nanorobotspicking up Uranium in the most popular Czech newspaper Blesk, with 5 million readers.

"MOFBOTS could carry drugs to specific targets in the body", says Martin Pumera. See an article on Chemical & Engineering News

On 29 and 30 April, Nanyang Technological University Singapore hosted a second meeting with the University of Chemistry and Technology Prague (UCT Prague) and the prestigious University of Singapore. This followed a February workshop in Prague and the January signing of a Memorandum of Mutual Cooperation. The main objective of the April meeting was to define specific joint research tasks in the fields of sustainability, food safety and nutrition, and biomedical sciences.

Interview with Martin on DVTV about nanorobots and medicine.

Michaela Fojtů, researcher at our center, received Siemens award for the best PhD thesis. PhD was done in Masařík Lab at MUNI, with half a year stay at NTU Singapore in our lab.